Following the online publication of Foy et al's paper on 'Paediatric intensive care and neonatal intensive care airway management in the United Kingdom: the PIC‐NIC survey', BAPM has made a formal response to Anaesthesia.

The BAPM response in full can be read here:

To The Editor, Anaesthesia

We would like to comment on and correct some misunderstandings in the paper by Foy et al. (1) which suggests there are major gaps in optimal airway management in neonatal intensive care units (NICUs) in the UK, particularly lack of use of continuous waveform capnography (CWC) and/or videolaryngoscopy. We are in full agreement with the NHS Improvement (NHSI) recommendation that undetected oesophageal intubation should be a “Never Event”, but note that detection of this event relates mostly to the use of capnography at the time of intubation, rather than during ongoing ventilatory support.

It is well recognised that detection of exhaled CO2 using a colorimetric device facilitates confirmation of tracheal tube placement in newborn babies, despite being subject to both false positive and false negative results, and this is recommended by international guidelines (2). A recent survey of UK neonatal units reported routine use of CO2 monitoring in 84 – 88% of neonatal intubations in the labour ward (3), considerably at odds with the reported availability of “capnography” of between 18 and 48% in Foy et al.’s paper.

The phrase “continuous waveform capnography” may not be one with which most staff working in a UK NICU will be familiar, and it is not clear from the paper whether the question regarding capnography was, or could have been, interpreted as including single use colorimetric CO2 detector devices at neonatal intubation.

Based on a single personal communication, Foy et al.  state that capnography is “routinely” used in “many” neonatal transfers; this contradicts data presented in Figure 2, but accords with a recent informal survey of the 15 UK transport services of which 13 routinely use capnography (personal communication – Dr. Allan Jackson). The transport neonatal population differs in several regards from the NICU population and CWC may be more useful in sedated babies and when the environment means that the ventilator may not reliably produce flow graphs.

As acknowledged by Foy et al., there is no evidence of reduction in harm from intubation with the use of CWC in the NICU. Interpretation of CWC is likely to be complicated by the fast ventilator rates and short expiratory time used in neonates, routine use of uncuffed ET tubes and the relatively large dead space in the smallest preterm infants. Most neonatal ventilators now incorporate flow graphs, with which neonatal nursing and medical staff are familiar, and which provide opportunity to recognise accidental extubation. There has been no direct comparison of CWC and ventilator flow graphs in terms of efficacy and safety in ventilated preterm infants.

Videolaryngoscopy has potential to facilitate teaching and practice of neonatal intubation (4) and videolaryngoscopes suitable for very preterm infants are now available. We anticipate therefore that availability of and (just as importantly) familiarity with videolaryngoscopy within UK NICUs will continue to increase although its routine use in the labour suite may prove challenging.

The physiology of the newborn is very different from that of older children and adults, and practices of proven benefit for older patients may not apply in the NICU. Any new technology should be shown to provide greater benefit than risk in the relevant setting. An additional stream of data does not necessarily help to provide safer care; indeed it might actually delay effective management. We note that neither RCPCH nor the British Association of Perinatal Medicine (BAPM) was represented in the NAP4 Review Panel (5) and draw attention to the fact that BAPM is currently developing a Framework for Practice to inform management of the difficult airway in neonatal practice.

We strongly suggest that the paper by Foy et al. does not accurately reflect current neonatal practice and, by making an unjustified extrapolation to the newborn of accepted practice in adults and older children, greatly underestimates the safety of neonatal intubation in UK NICUs.

On behalf of the British Association of Perinatal Medicine

Contribute to BAPM's response to Signs of Life Consultation 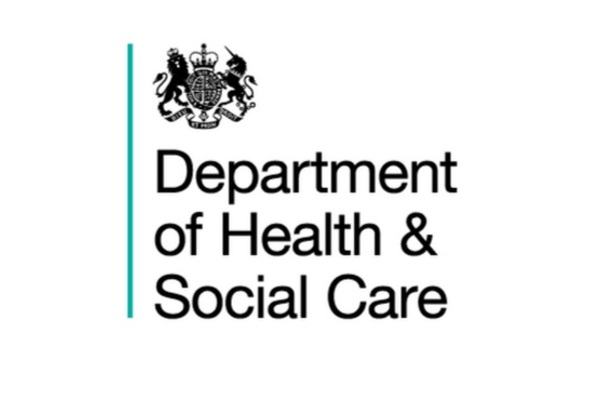