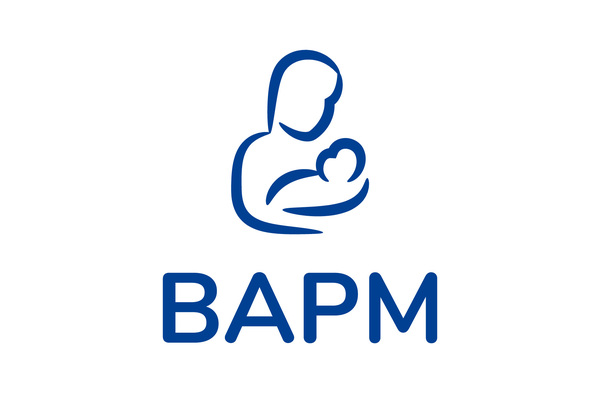 BAPM has issued a statement on the situation in the Ukraine. This statement has been endorsed by the following organisations:

As national perinatal organisations we advocate for the needs of babies and their families. We join the Royal College of Paediatrics and Child Health to say we are deeply disturbed by the events currently unfolding in Ukraine and the associated profound impact on healthcare provision for mothers and babies.

Around 1,000 babies are born each day in Ukraine and about 100 of them will require some form of neonatal intensive care. Baby Mia born in Kyiv, reported in the news and discussed at the UN Security Council, is not alone. We remain in contact with colleagues in Ukraine and are very concerned by the evolving situation.

During conflict, and especially in resource poor settings, care for mothers and their newborn babies may be severely compromised and some will die unnecessarily. Most mothers and babies, given a fair chance, should survive and lead full lives. We have been shocked to see babies from a neonatal intensive care unit evacuated to a basement shelter and share the concerns of the World Health Organisation that oxygen supplies running out will have critical consequences for care.

We stand in solidarity with our neonatal colleagues and perinatal teams in Ukraine in calling for an urgent end to the conflict in order to preserve life.

Many international charities are supporting the humanitarian relief efforts including (but not exclusively), the Red Cross and MSF. Additionally, the Polish Neonatal Society has notified us of the Relief Fund for NICUs in Ukraine which is collecting money for the Coalition for Preemies.