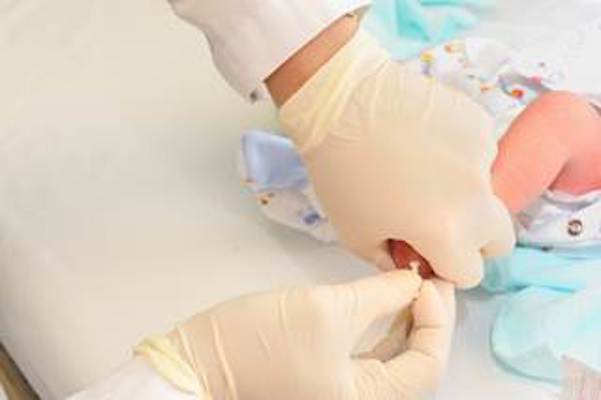 A BAPM Framework for Practice
Skip to main content

In 2016 NHS Improvement and British Association of Perinatal Medicine (BAPM) convened a working group to develop a Framework for Practice (FfP) to: address variation in practices in the identification, management and admission thresholds of babies admitted to neonatal units for hypoglycaemia; and to promote safer practices that avoid unnecessary separation of mother and baby.

Members of the group met to identify key areas of practice concerning the identification and management of term neonates with hypoglycaemia. Members were then tasked with undertaking a literature search around specified topic areas. This included searches of Medline and PubMed 1976-2016. Further telephone conferences were held to discuss each area and agree practice points based either on published evidence or, when evidence was lacking, professional consensus. The group met by telephone conference to respond to comments raised during consultation and to agree the final version of the Framework. 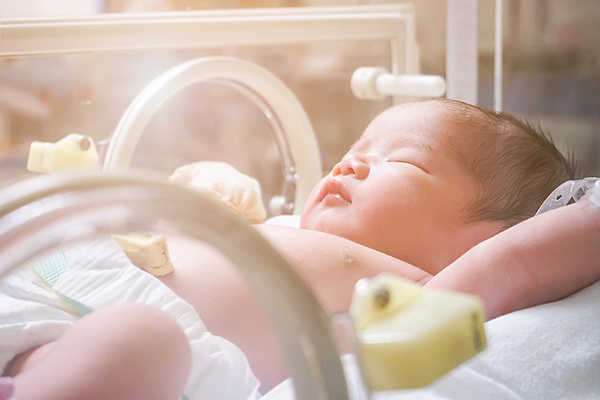 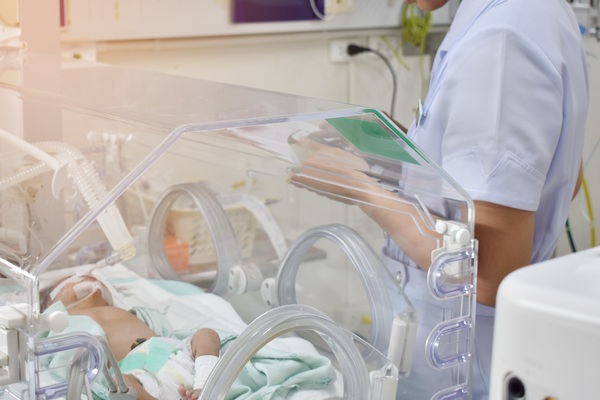 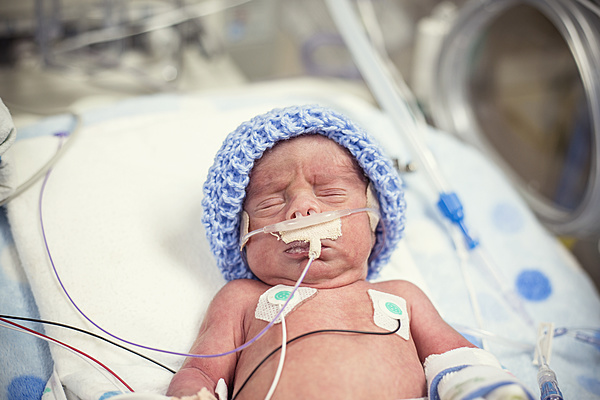