Guideline for the Screening and Treatment of Retinopathy of Prematurity (2008)

**RCPCH have started a review to update this document. Please see RCPCH website for details.**

Retinopathy of prematurity (ROP) is one of the few causes of childhood visual disability which is largely preventable. Many extremely preterm babies will develop some degree of ROP although in the majority this never progresses beyond mild disease which resolves spontaneously without treatment. A small proportion, develop potentially severe ROP which can be detected through retinal screening. If untreated, severe disease can result in serious vision impairment and consequently all babies at risk of sight-threatening ROP should be screened.

This guideline has been produced specifically for use within the UK and supersedes the previous guideline. It will not be applicable in countries where more mature babies are at risk of sight threatening ROP.

Give feedback Tell us what you think about this resource 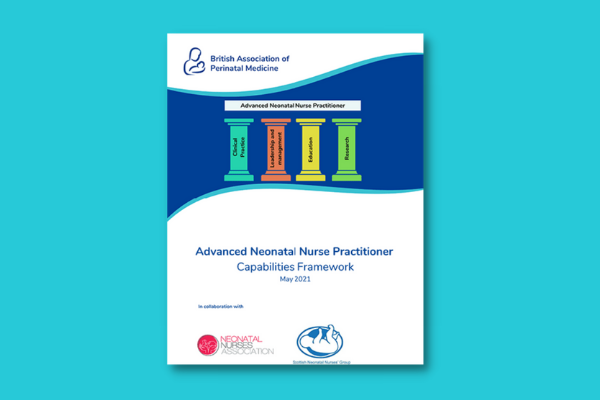 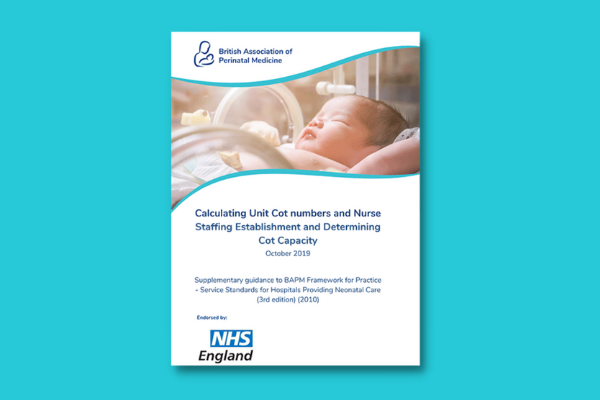 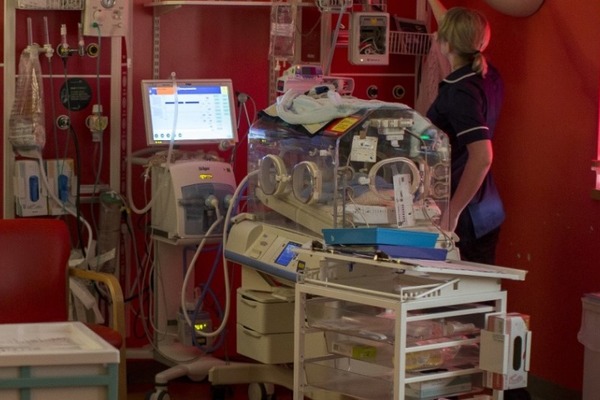 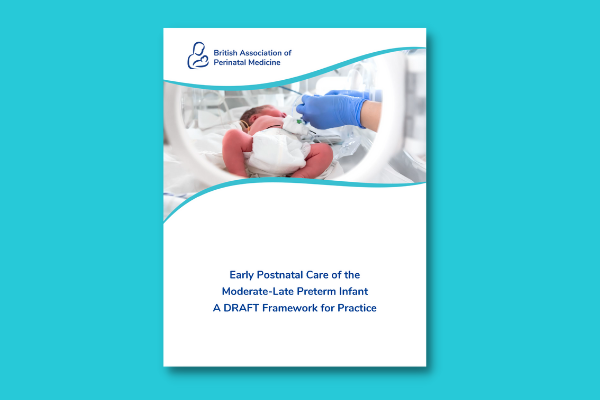