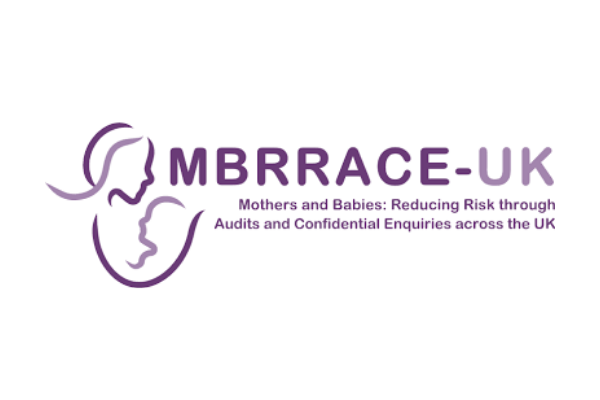 MBRRACE-UK has published its Perinatal Mortality Surveillance Report for births in 2020. The report shows that the stillbirth rate in the UK has reduced by 21% over the period 2013 to 2020 to 3.33 per 1,000 total births. Over the same period the neonatal mortality rate has reduced by 17% to 1.53 per 1,000 births.

Despite these improvements, wide inequalities still persist, with those living in the most deprived areas, minority ethnic groups and twin pregnancies all experiencing higher rates of still birth.

The main findings from this surveillance report for the period 2016 to 2020 included: